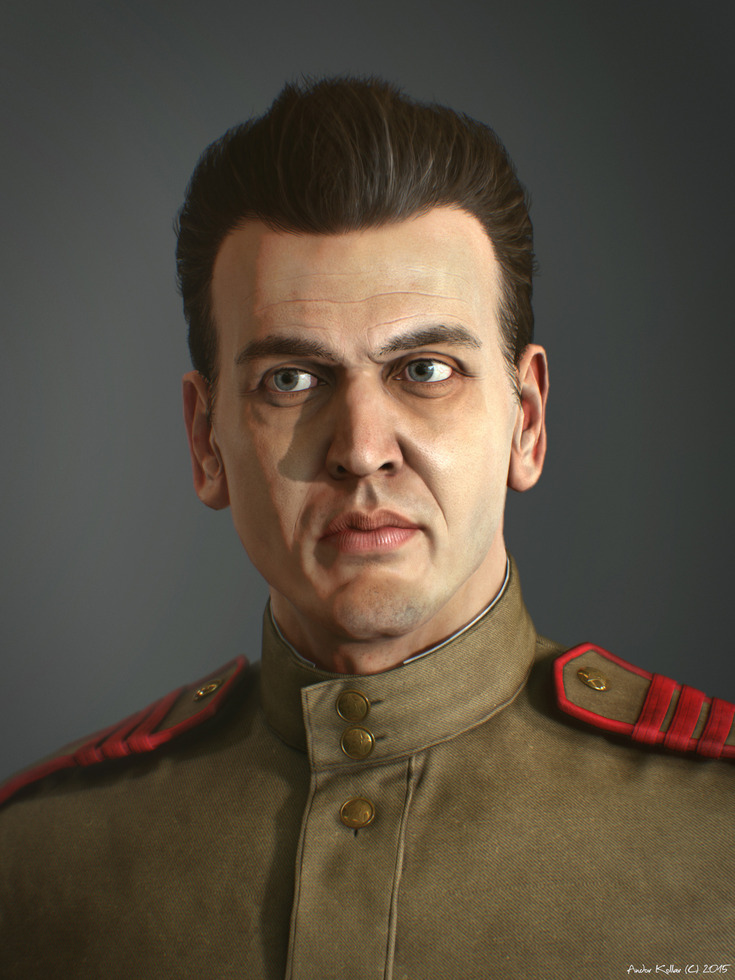 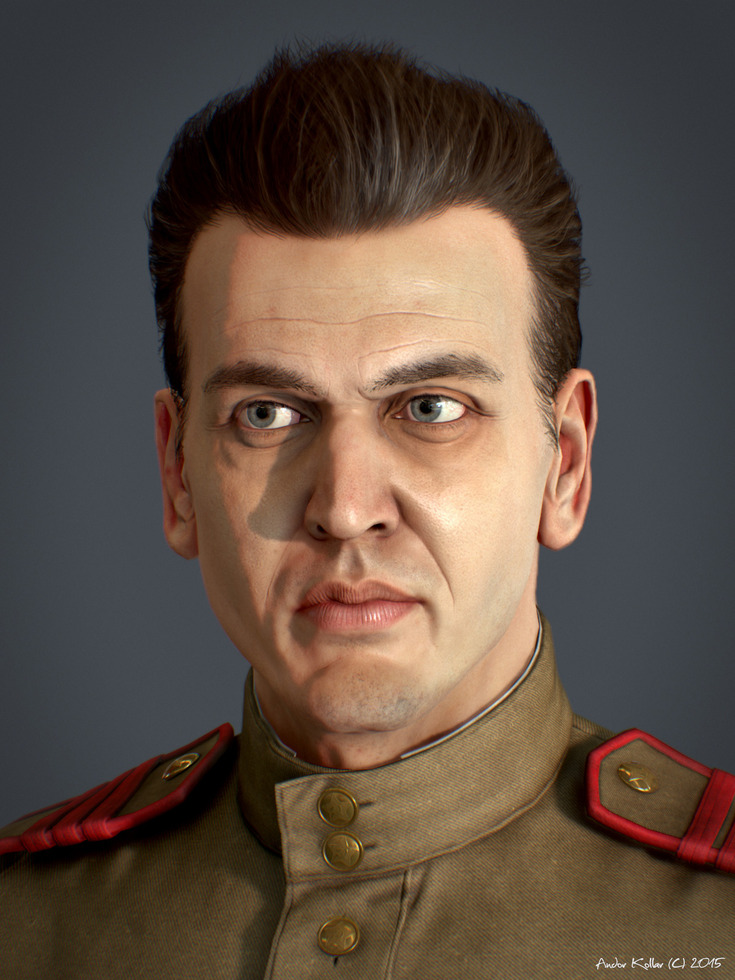 The Soviet Union often inspired loyalty within its military ranks. Few cared for Mother Russia more than Sergeant Anton Kuklov. For this character, I used the face of Barry Pepper as a reference. This is a low polygon next-gen game character. The basic high polygon mesh for this work was created in Maya and then sculpted in ZBrush. Marmoset Toolbag rendered the final images. I used PBR shaders and textures to really bring this man to life. 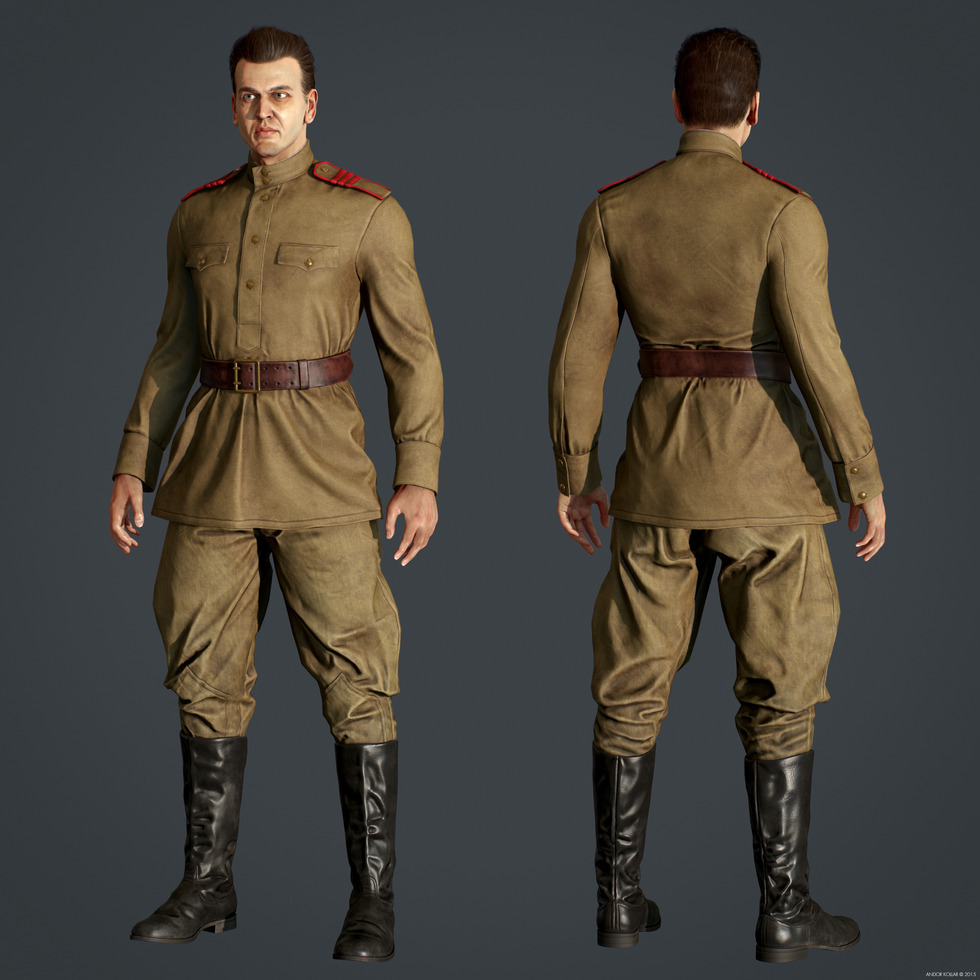 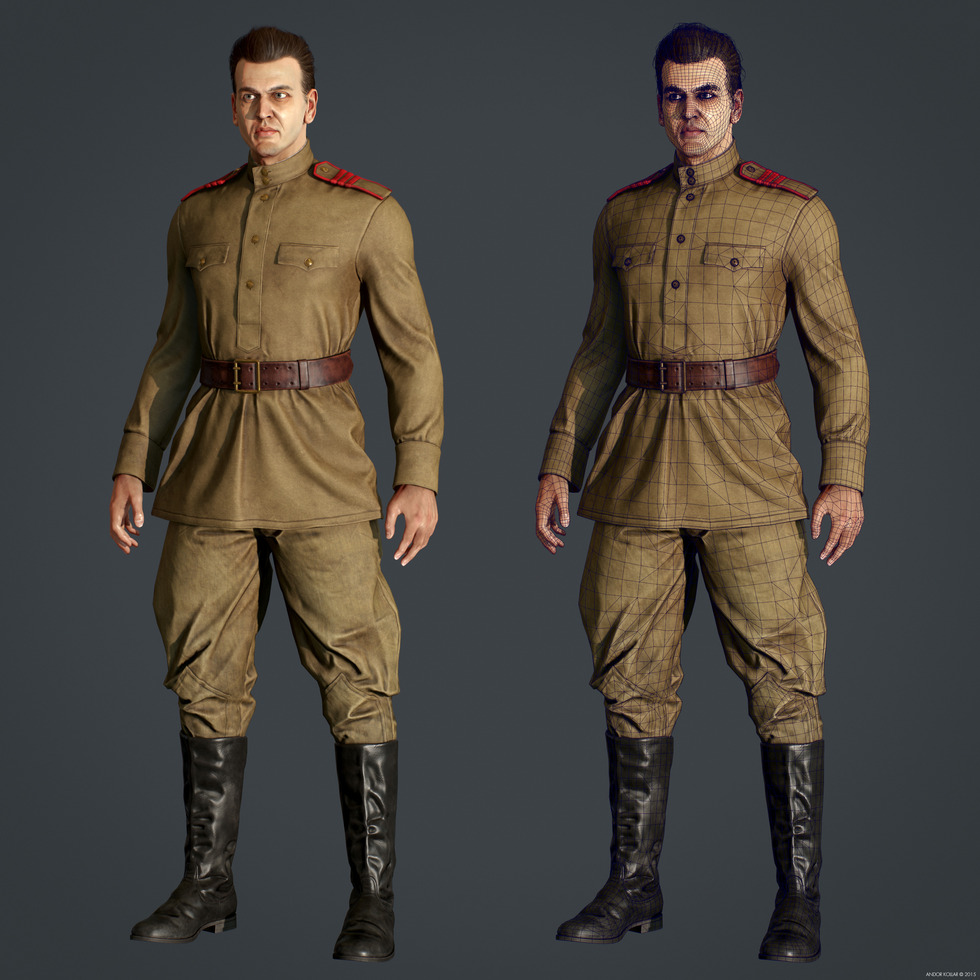 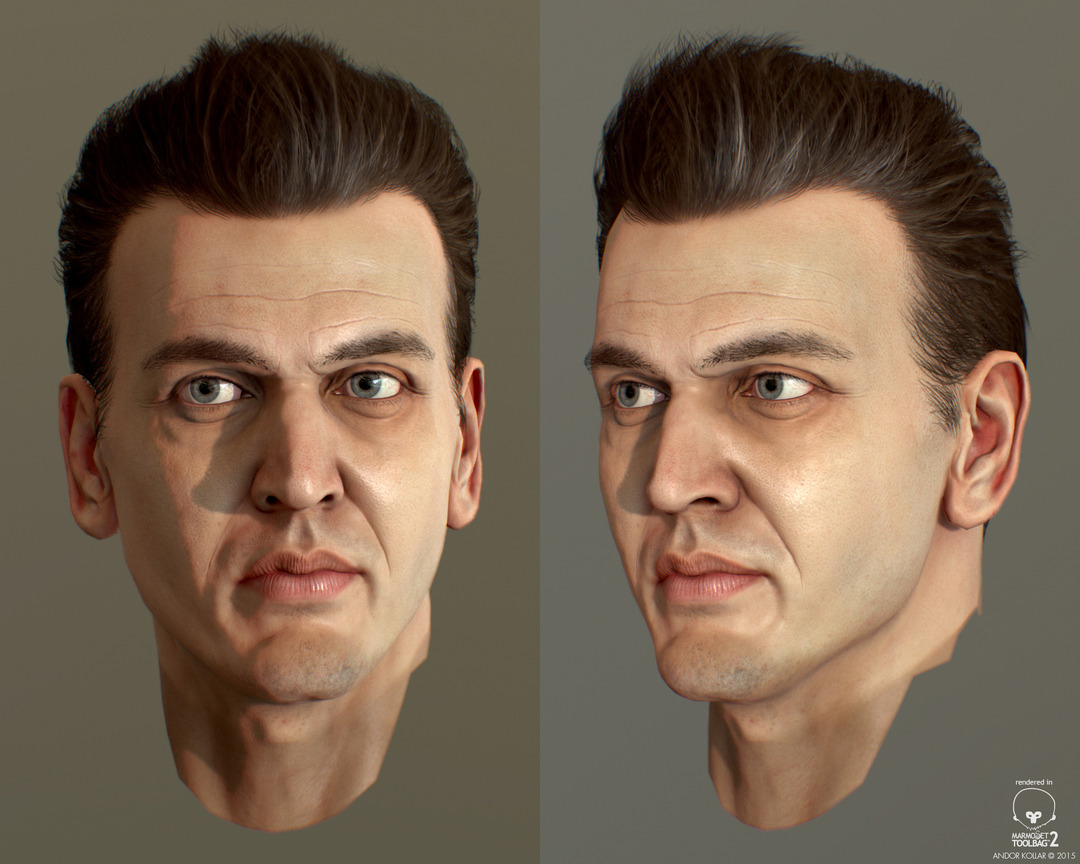 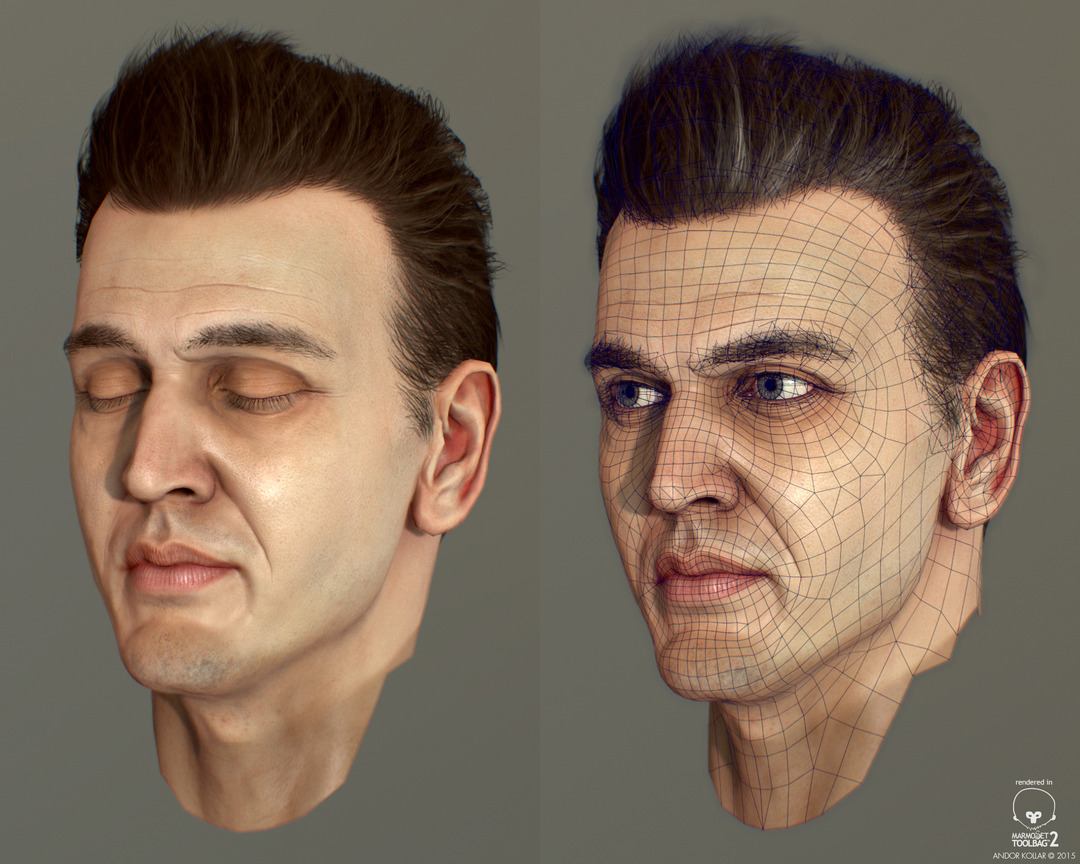 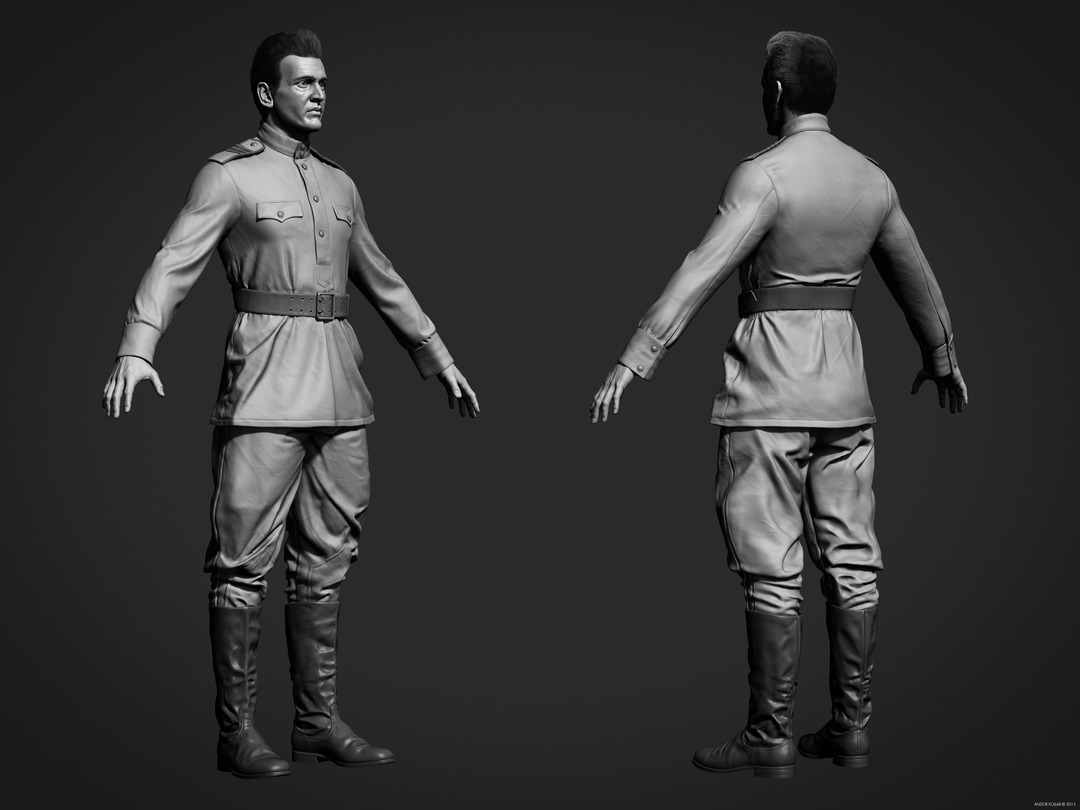 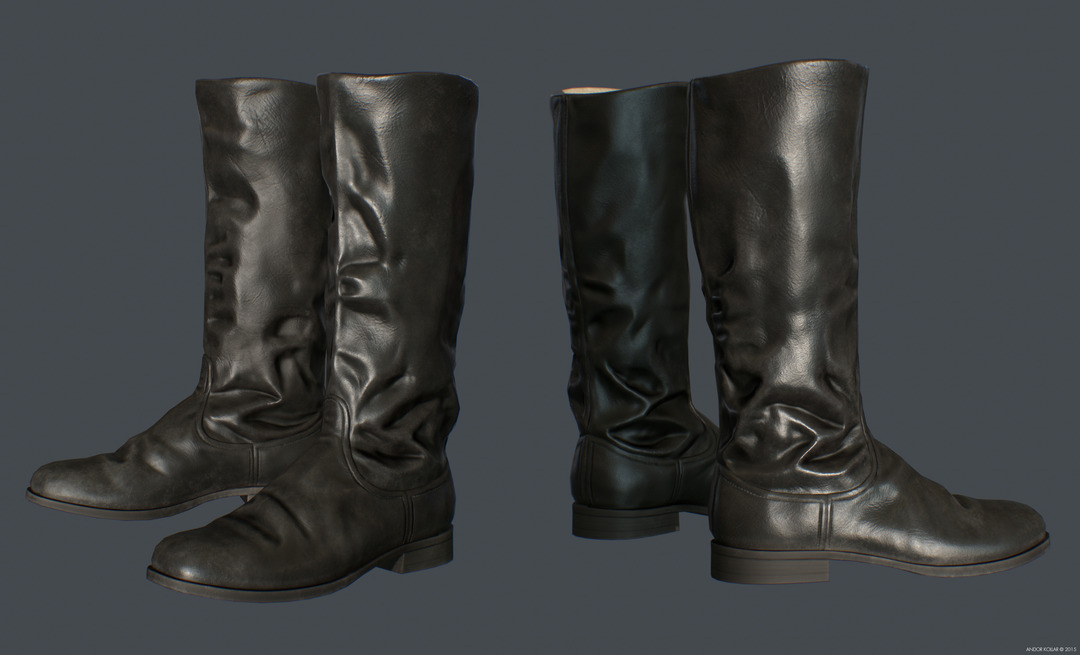 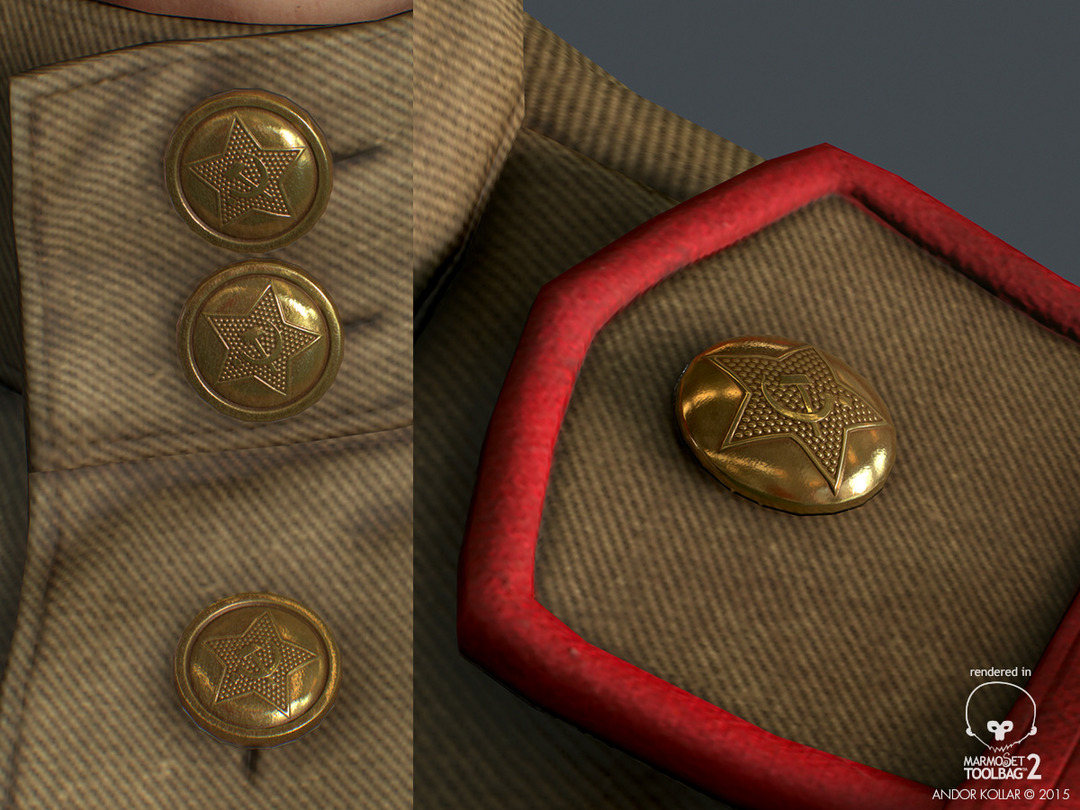 The original concept piece was done by the talented Gustavo Torqueto 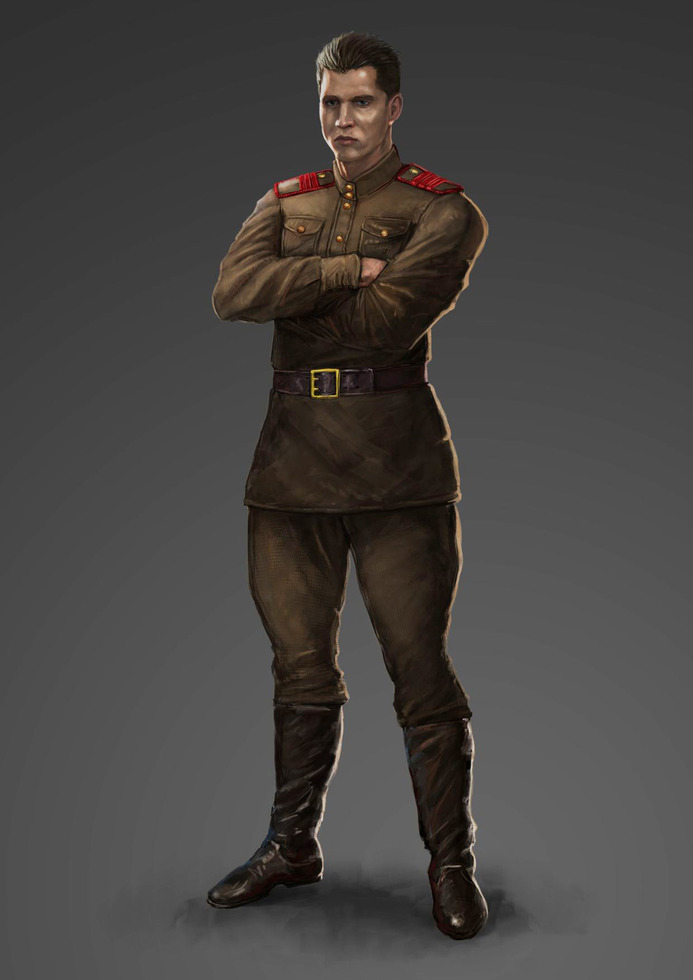 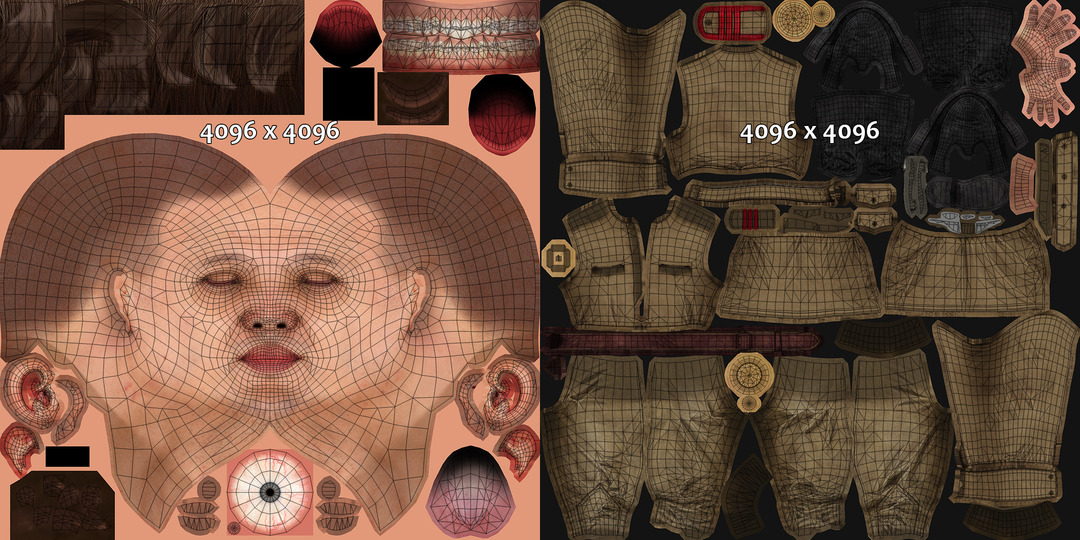 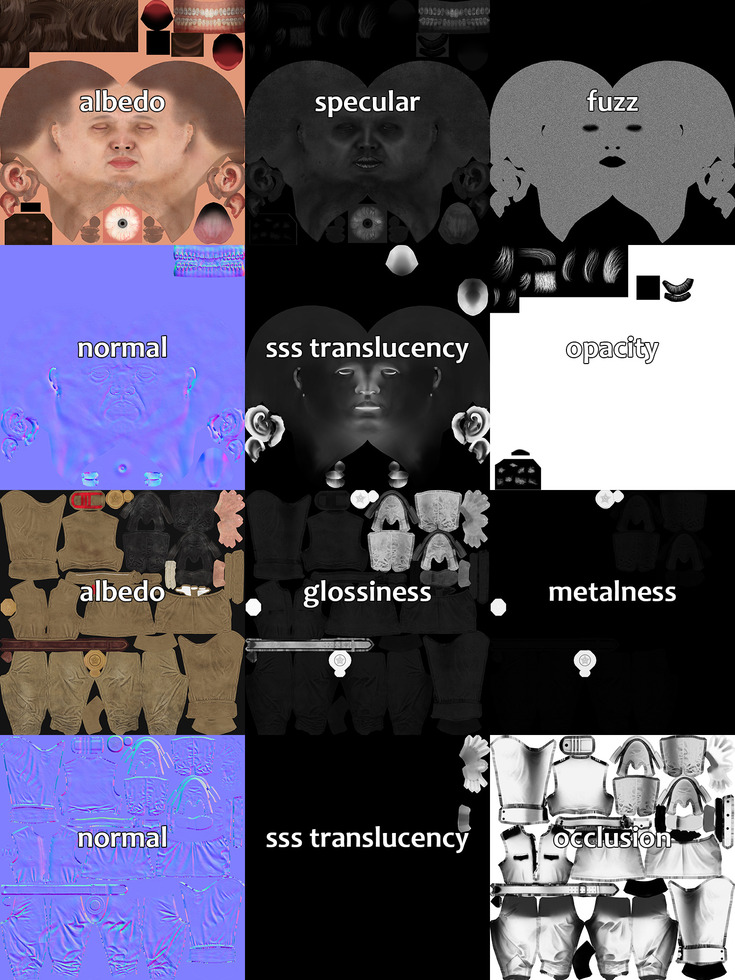